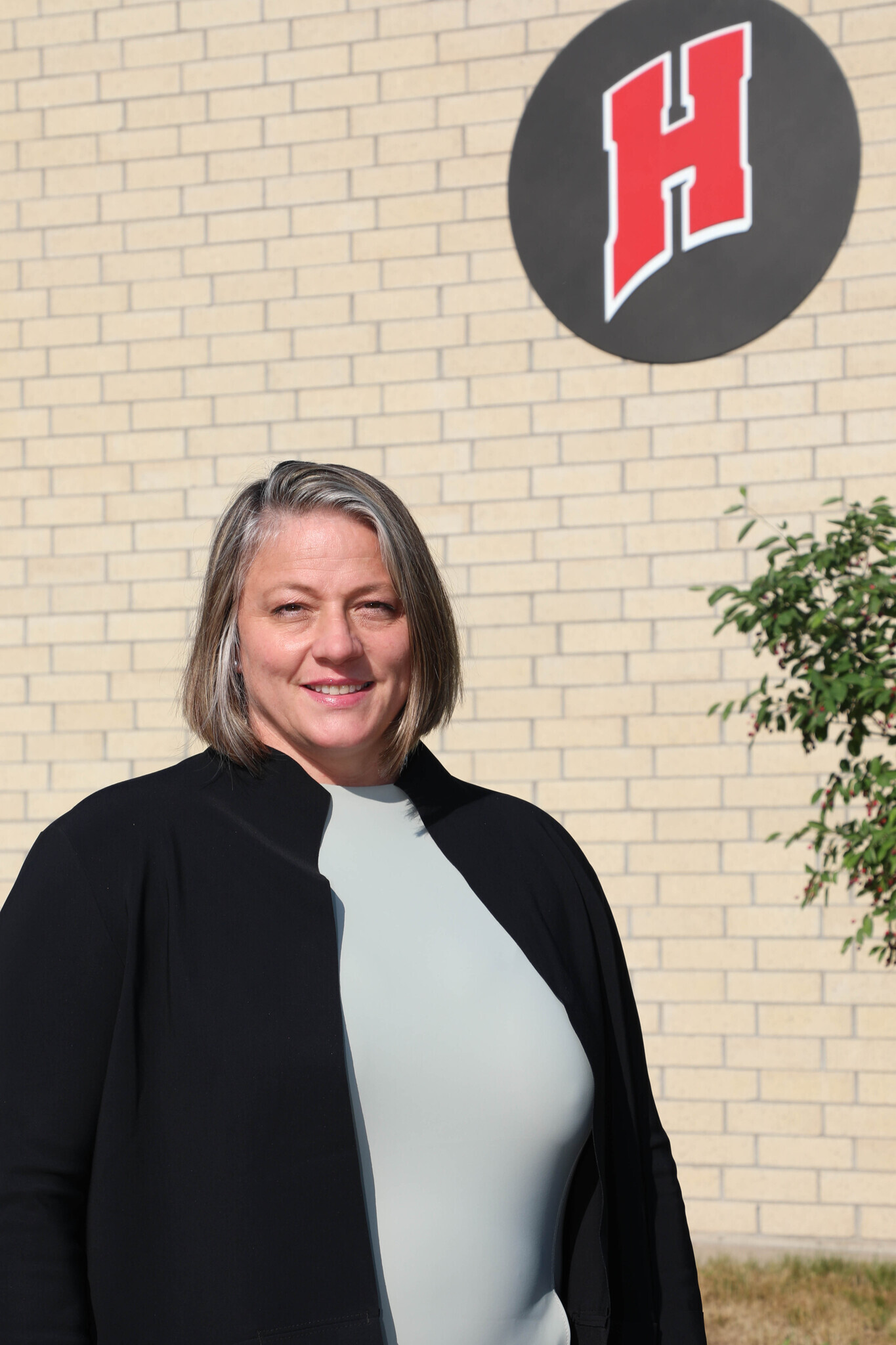 Superintendent Keelean was raised in Northern Michigan and is the youngest of five children.  She was the first of the family to attend college and did so at Grand Valley State University obtaining a Bachelor’s degree with double majors of Sociology and Psychology.  At 22 years of age she moved to Chicago and worked with Chicago Park District as a gymnastics instructor and then supervisor.  She began teaching in 1999, as a substitute teacher in Chicago Public Schools.  She joined “Teachers for Chicago” and attended Loyola University of Chicago and obtained a Master’s degree in Curriculum and Instruction and taught in Chicago Public Schools until 2009.   She taught 3rd, 5th, 7th and 8th grades (Mathematics and English Language Arts), physical education, and was a math specialist (coach).

In the spring of 2007 she was accepted into New Leaders for New Schools and worked a year as a Resident Principal while obtaining a second Master’s degree in Administration and Supervision from National Louis University.

She was an assistant principal in Chicago Public Schools and moved to Buffalo New York where she spent four years as an assistant principal and three as a transformational Principal. During her tenure in Buffalo Public Schools she also created her family and now has three energetic children Trevor (7), Lily (8) and Ian (9). They are her pride and  joy, and the only thing that has allowed the Superintendent to slow down (a little) and enjoy the simple and most important things in life.

In 2016 Ms. Keelean’s family moved back to the north Chicagoland area to Waukegan where she worked with Waukegan Community Unit District 60.  She spent one year as the Principal of Jack Benny Middle School, and in September of 2017 became the Associate Superintendent of School Leadership and Development. In this role, Superintendent Keelean supervised and evaluated 13 principals, 11 assistant principals and led all professional development for them and the instructional coaches of the district.  She began a cultivating leadership program to inspire teacher leaders to become school and district leaders, and build their leadership capacity and competencies.

Superintendent Keelean has presented at the National Summit of Principal Supervisors two times, once in 2019 and in 2021.  As a former athlete and coach herself, she loves instructional leadership coaching and enjoys being coached.   Both presentations were about how effective leadership coaching helped transform school leaders to be more effective instructional leaders, and the impact that had on teaching and learning to benefit students.

She is currently studying at Western Illinois University where she has completed coursework for the Illinois Superintendent endorsement, and is working to complete her Doctorate within the next year or two.

The Latest News from the Superintendent's Office 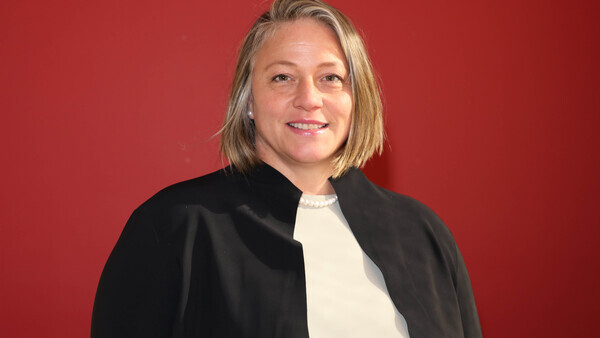 This is a drop-in opportunity for you to meet Mrs. Keelean. No appointment necessary. 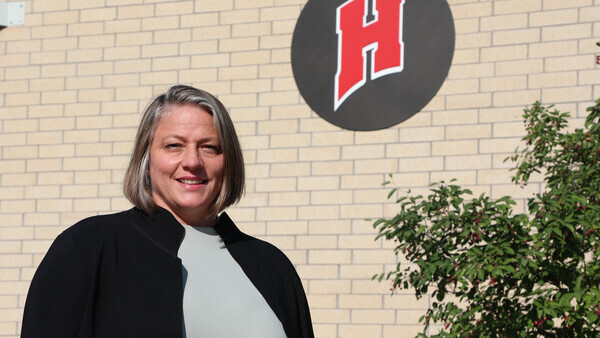 I am so excited to be in Holland! As I settle in to my new office, I wanted to briefly introduce myself 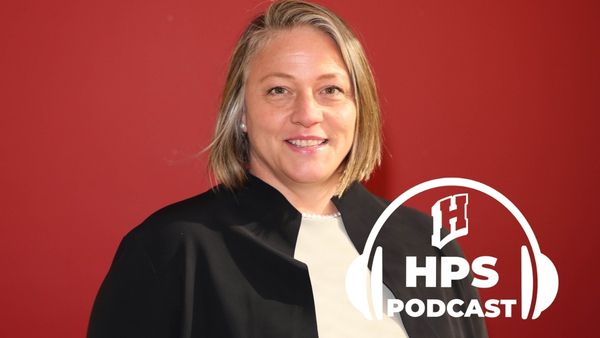 On this week's HPS podcast we’ll get to know the NEW Superintendent of Holland Public Schools as she answers questions from students, parents and the community. 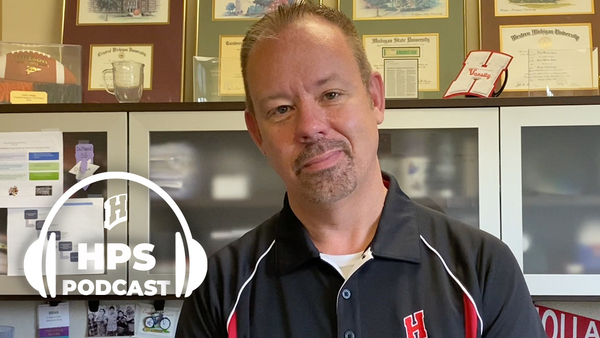 Dr. Brian Davis is spending his last few days in the Superintendent’s Office before retiring. On the Podcast this week, we talk with him about his time at Holland.